Gin was not a popular distillate, its taste is relatively few years old, but it has become one of the favorite spirits of the youngest and is in trend in recent years.

But how did it get so popular? What information do you know about her? In this article we will talk about different curious facts about this distillate and we are sure that many of them will surprise you.

The word gin comes from Juniper us, which in Spanish is juniper and is that this distillate is made with this plant. It is a woody plant and extends from the northern hemisphere to mountainous areas in North America, Europe and Asia.

It is an ornamental plant because it is exceedingly small to give wood, although in Scandinavia they are used to make knife handles and boxes for dairy products.

Its flavor can be very variable. Each distiller follows its own model and different vegetable additives.

It is not drunk alone. We can ask any expert and they will tell us that it is a drink that is usually mixed with others, making it ideal for cocktails.

Malaria created the gin and tonic. The English soldiers in India had a serious problem, malaria, the treatment was quinine, but it tasted awfully bad, so its flavor was enhanced with gin, thus the gin and tonic, which is gin with quinine water, emerged.

The country that consumes the most Geneva is the Philippines. This country consumes 43% of the world production of Geneva, it is also consumed in the United Kingdom, the United States and Spain.

She is Dutch not English. It is common to associate gin with London, but it was actually created in Holland, believed by a physicist named Franciscus Sylvius.

Alcoholic artists. Francis Scott Fitzgerald, the famous writer of The Great Gatsby, was an alcoholic and his drink of choice was gin as he said it gave him better breath than other alcohols. He died of cardiac arrest.

Did you know any of these data? 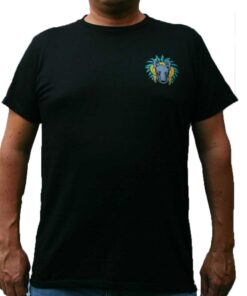 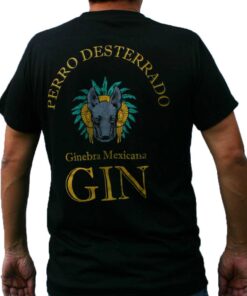